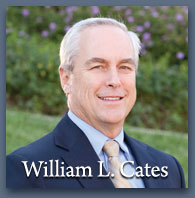 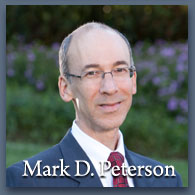 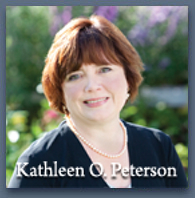 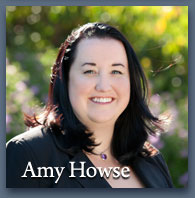 Partner
Direct (949) 252-2622
MarkPeterson@CatesPeterson.com
Clients trust Mark to help them avoid and resolve their business and personal disputes as efficiently as possible.  These disputes often involve insurance, wills and trusts, real estate or health care.  Clients appreciate that Mark takes them and their matters seriously, while not taking himself too seriously.  He stresses collaboration, mutual respect and professionalism with his adversaries and he goes to trial confidently in the cases which can’t be resolved or won prior to trial.
Mark has been practicing law since 1986. He has been a sole practitioner, a partner in a large Los Angeles firm, and a co-founder of a litigation boutique in Orange County. His experience includes extensive complex motion work, arbitrations, and trials, including jury trials. He is cost-conscious, creative, personable and practical. These skills, along with his unflinching commitment to his clients' interests, result in a collaborative result-oriented relationship in which his clients’ disputes are resolved as efficiently and effectively as possible.
Mark is married and has two grown sons.  He is a passionate recreational and touring cyclist.  He knows his way around the kitchen, and he sometimes excels there.  When off the bike, he spends an inordinate amount of his personal time on food, wine, and travel and he is always eager to discuss any of those things.
Admitted to the California Bar: 1986, U.S. District Court, Central District of California; 1986, U.S. District Court, Southern District of California; 1988, U.S. District Court, Northern District of California, 1992.

Mark attended Stanford University and received his A.B. in American Studies, with distinction, in 1983.  He received his J.D. from the University of California at Los Angeles in 1986.
Mark was born in Montebello, California, on February 28, 1961.  He grew up in Whittier, California, and spent his first eight years after law school practicing law in Los Angeles.  He and his family moved to Orange County in 1994, when he first met Bill Cates.
Mark is an expert and sometimes lectures regarding insurance coverage. His audiences have included law students in pre-trial advocacy classes at the University of Southern California Law Center, client groups, and practicing attorneys in various continuing legal education classes.
Mark’s community involvement has included:

The Pointe at Newport Ridge, Homeowner's Association, Board of Directors

Newport Coast Elementary School Foundation, Board of Directors
Mark grew up speaking Spanish, as well as English.
Where required, Mark also represents his clients before the California Court of Appeals.  Several of his cases have resulted in published decisions: